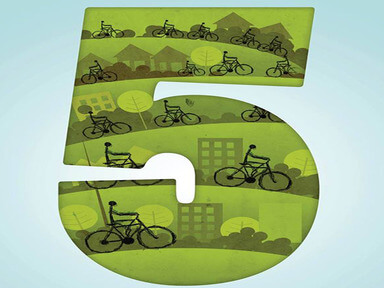 Rothar, a Dublin-based social enterprise, celebrates its fifth year of running its socially responsible bicycle shop. It’s paying tribute to the thousands of customers who have helped the company reach its  milestones.

The company is also a recipient of the Arthur Guinness Fund. Founded by Anne Bedos, Rothar aims to reduce the number of bicycles sent and thrown into landfills by repairing and restoring them into their former glory.