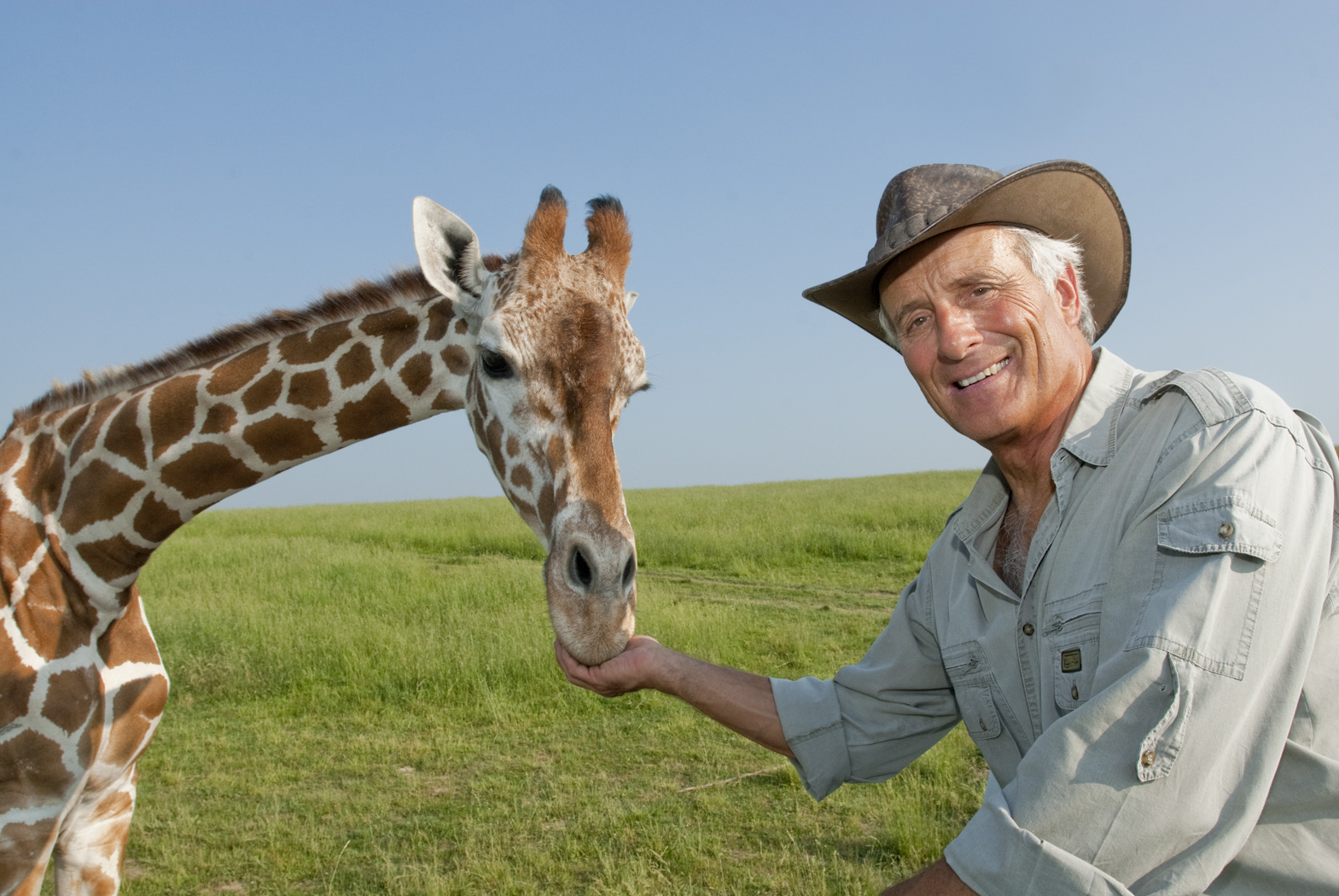 Columbus-based Heroes2u Inc., a video chart startup and part of the social entrepreneurship movement, aims to raise millions for charities by providing an affordable chance for access to a charity’s celebrity booster.

For only $5, charity donors can watch the chat live-stream. Eight ticket holders are randomly selected for a two-way video connection to talk to the featured speaker directly. Jack  Hanna, president emeritus of the Columbus Zoo and Aquarium will be set for an April 9 chat. This chat will be the “big test of the technology’s traffic capacity and ability to attract donors, and kicks off a series of zookeeper chats.”