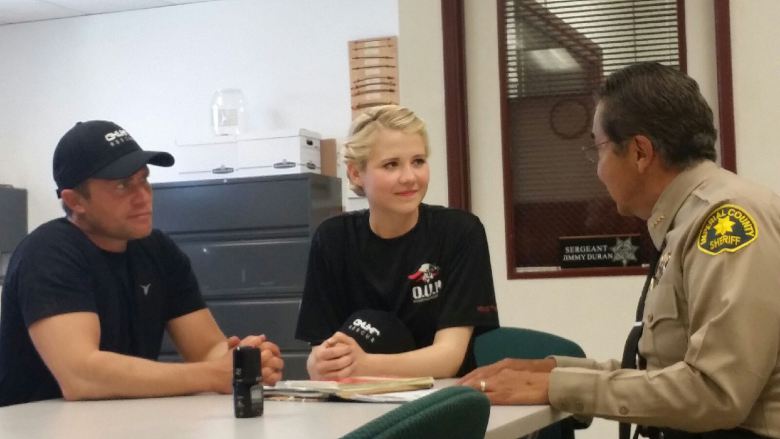 Chief executive Tim Ballard founded the Operation Underground Railroad, which seeks to save hundreds of children from human traffickers. Under his wing, Ballard has a software a child protection system (CPS) that he and his team had trained the Imperial County Sheriff’s office on how to use it

According to Imperial County Sheriff’s Sgt. Jimmy Duran, Ballard “brought the technology here that allowed us to make the case. From what I’ve seen, this is a very effective tool for law enforcement. And as a result of using it, we made a good arrest.”