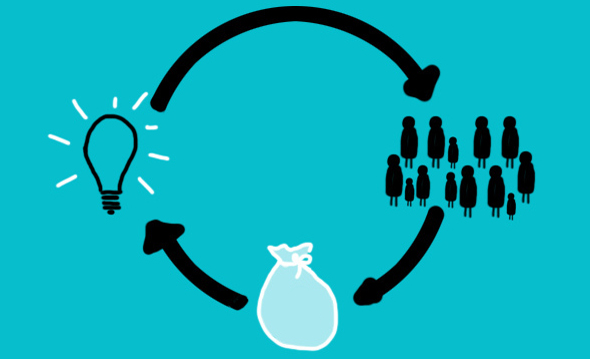 Social enterprises and co-operatives are being petitioned to unite, join and support a crowdfunding campaign that would be pitted against the lobbying power of big business.

The Social Economy Alliance (SEA) is a campaign group comprised of 450 organizations operating in the social enterprise and co-operative sectors. SEA plans to takeover billboards, posters and ticket barriers in Westminster station. The campaign will be used to address the value and needs of the sector with Celia Richardson, director of the SEA, saying, “This is a rare opportunity for our sector. We now have the chance to dominate the most sought-after, high-impact space in Westminster.”