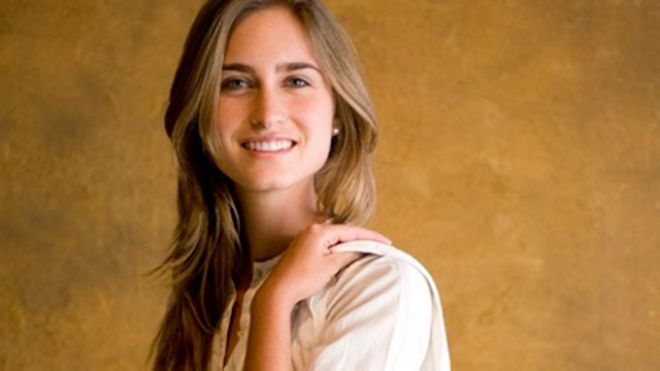 The granddaughter of President George H.W. Bush, Lauren Bush Lauren, she launched the FEED Projects back in 2007 to address world hunger. FEED has contributed over 75 million meals worldwide through consumer goods sales like the “1” bag that feeds one child in school for an entire year for every bag sold.

In an interview with HuffPost, she freely talks about her products as being in alignment of her “generation’s consumption patterns” (she’s a millennial). “I think it’s part of the ethos of consumers nowadays,” she said, “especially from millennials and young people who really want to do good through their consumer dollars, through their purchases. FEED is just one outlet to do that.”