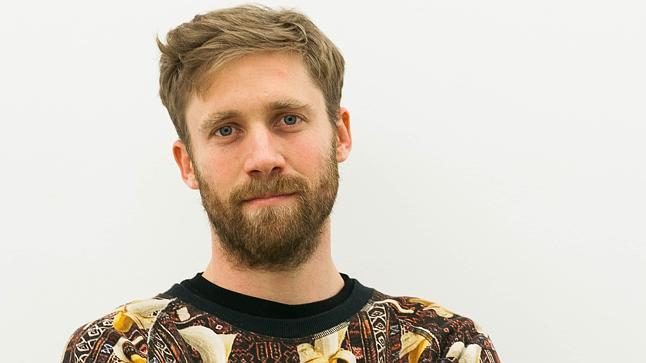 Melbourne social enterprise Who Gives A Crap sold nearly 3 million rolls of toilet paper in 2014/15 and gave half the proceeds to WaterAid Australia, but co-founder Simon Griffiths says the donation would have been less had the startup adopted a non-profit model when it launched two years ago.