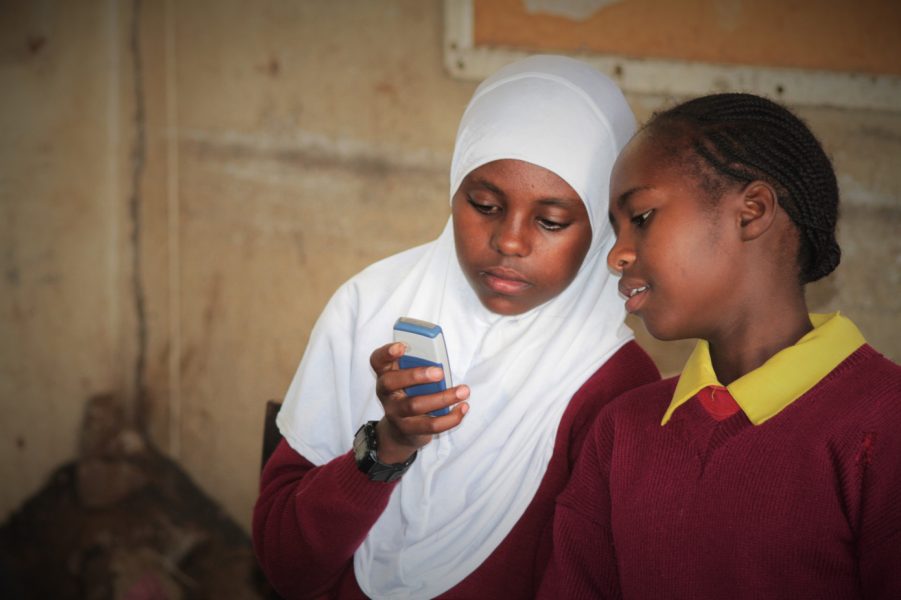 In this TechCrunch article, it tackles how social entrepreneurship is making a difference around the world and features social enterprises that are creating impact.

Among the social entrepreneurs featured include Piramal Sarvajal, which designs and deploys innovative solutions to create affordable access to safe drinking water in underserved areas of India.

Another social entrepreneur is Isabel Medem, who launched x-runner, a lasting sanitation solution for low-income, urban households in Lima, Peru.

The Green Circle project in Nepal is raising awareness around waste. This social initiative for waste paper management was launched by the Women Environment Preservation Committee (WEPCO) in 2002, and was recently taken over by a Nepalese-based startup called Blue Waste to Value.

Toni Maraviglia, a former teacher, and Kago Kagichiri, a tech guru, launched Eneza Education. Eneza Education is an edtech platform that started in Kenya and has now spread to Ghana and Tanzania.

Last but not least, Dr. Shaista Hussain and Princess Sama Faissal Al Saud launched the Triage Project, where they aim to raise awareness around health issues.