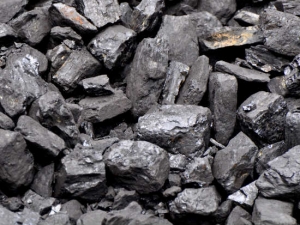 Some of the biggest public companies in the United States, including Wal-Mart, Walt Disney Co., Microsoft, have adopted carbon pollution pricing strategies.

CDP (formerly the Carbon Disclosure Project noticed the carbon pricing trend through the 2013 CDP filings from companies listed in the S&P 500, as well as similar data from global companies. At least 30 businesses are setting an internal price ranging from $6 to $60 per metric ton on their carbon pollution.