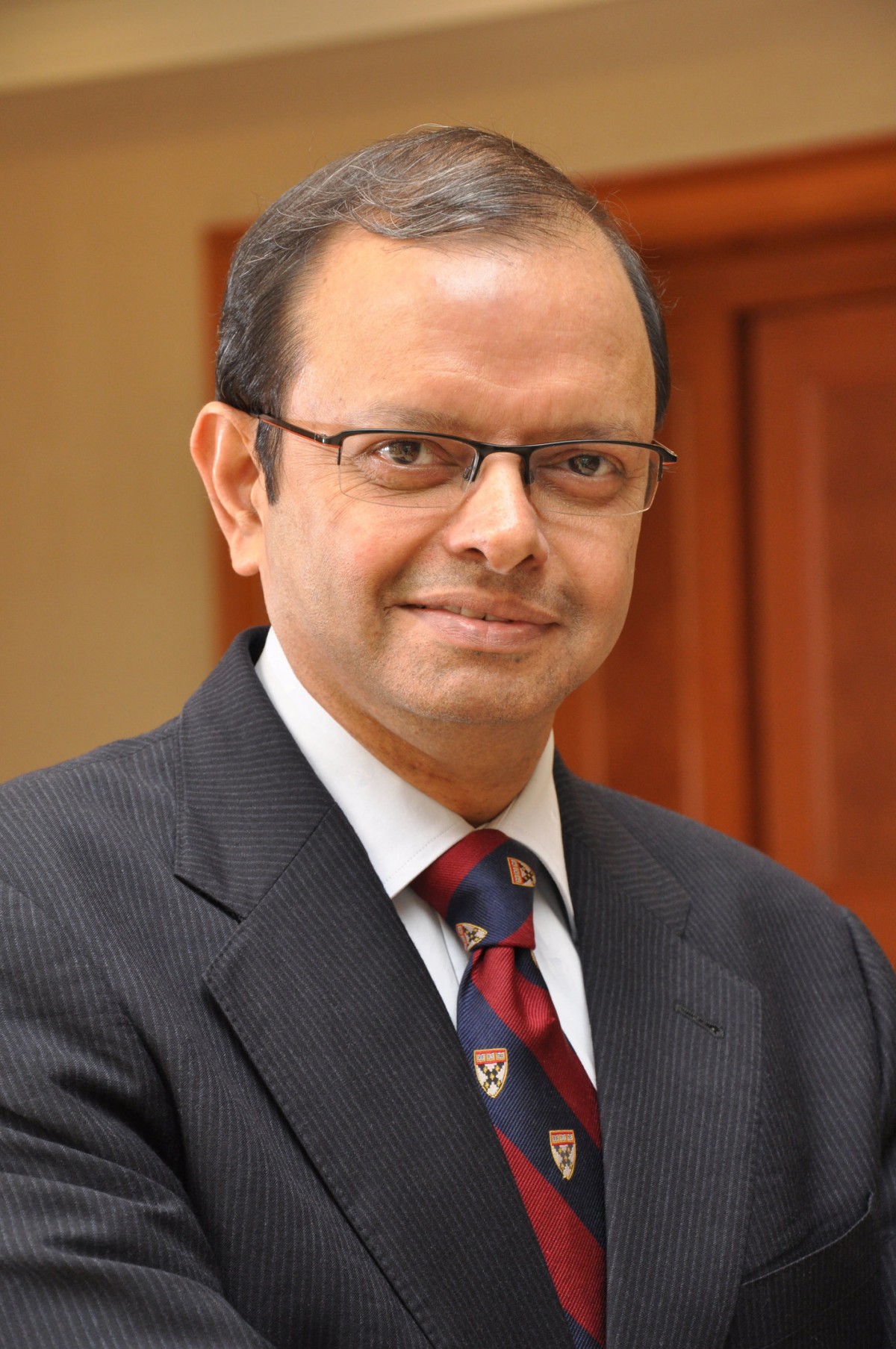 Ganesh Natarajan is the Founder and Chairman of 5FWorld, a new platform for funding and developing start-ups, social enterprises and the skills eco-system in India. In the past two decades, he has built two of India’s high-growth software services companies – Aptech and Zensar – almost from scratch to global success.

In addition to his corporate role, he drives many social initiatives as a leader of Nasscom Foundation, Social Venture Partners and Pune City Connect – and is widely known as a ‘People’s CEO.’

Ashoka entrepreneur Ashwin Naik sat down with him in his Pune office to discuss building great teams in times of rapid change and the role and qualities of new leaders.

Source: How To Build A Multi-Million Dollar Company Where Everyone Contributes – Forbes